Shelburne Library Trustees, community members, and town officials spent more than a decade developing plans for a vibrant new library and town center to serve as a place for learning, gathering, and celebrating community.

For many years, the existing library building barely met the needs of its patrons and had problems including: water infiltration, damage, and associated dampness; inadequate stack space; lacking ADA accommodations; undersized, and confined spaces.  The Historic Town Hall had a solid structure with historic significance, but had some problems:  poor lighting and acoustics; water infiltration into basement, roof, and damage to ceiling; deferred maintenance; and lacking energy efficiency.

A $6.5 million bond vote passed in November 2017 to build a new library, to renovate the Historic Town Hall, and to improve the municipal campus with items like additional parking, a new exit lane onto Shelburne Road, and improvements to storm water management.

The building that formerly housed the Pierson Library was demolished in September 2018 and a groundbreaking ceremony for the new building was held September 29, 2018. 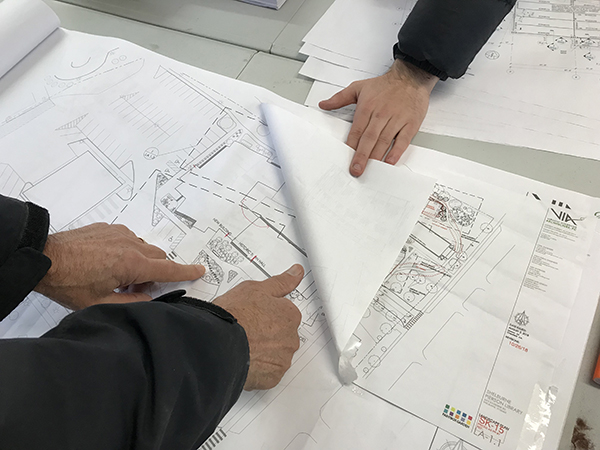 Former Governor Kunin said that libraries are important in communities.  “Libraries still send one message – access to knowledge,” she said. “People place value in a community on intellectual growth and a community gathering place.”  After the dedication ceremony, former Governor Kunin cut the ribbon to officially open the new library.

*Video below represents plans and budget information as of November 2017.  Plans continued to evolve with new information after the video was created.

Companies instrumental in the project: 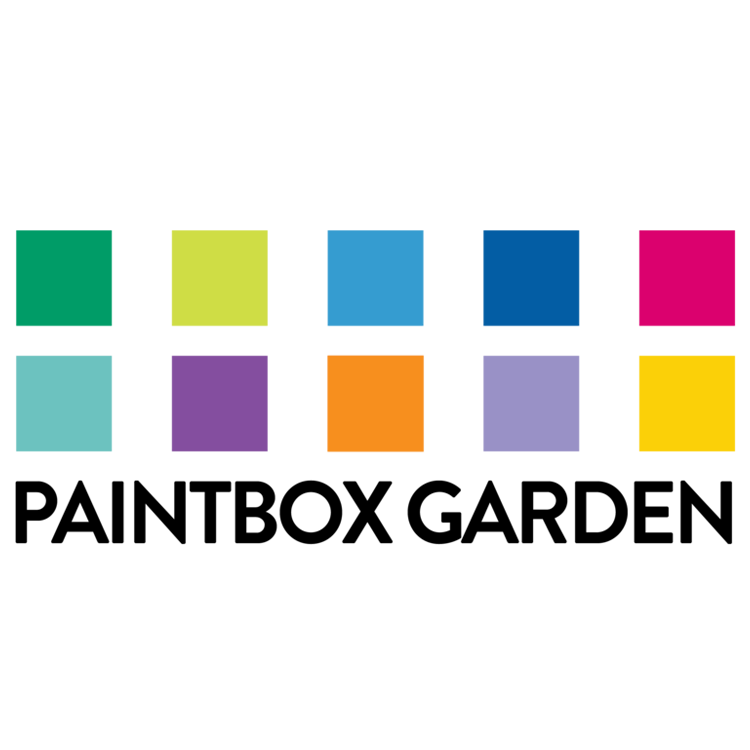